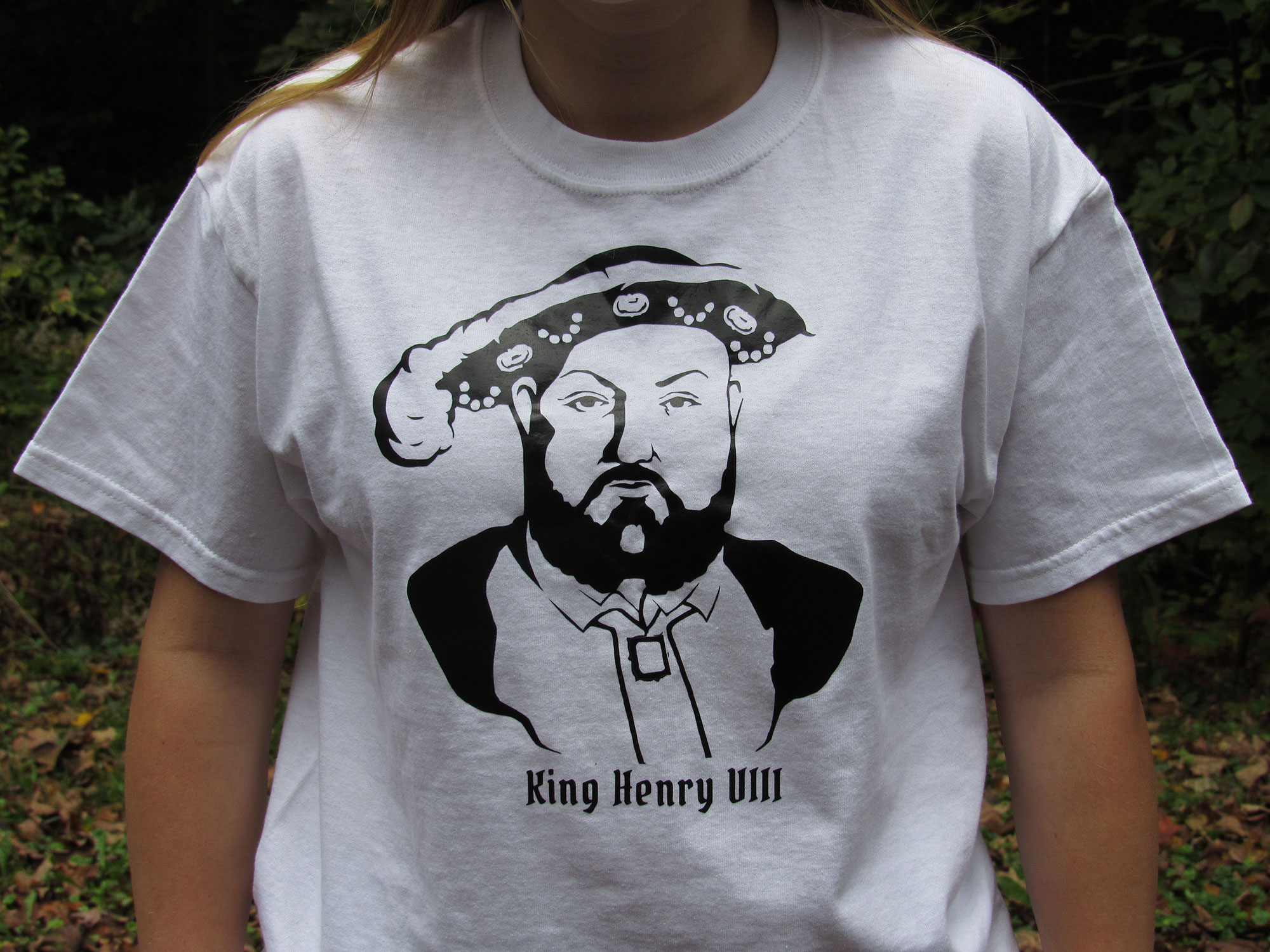 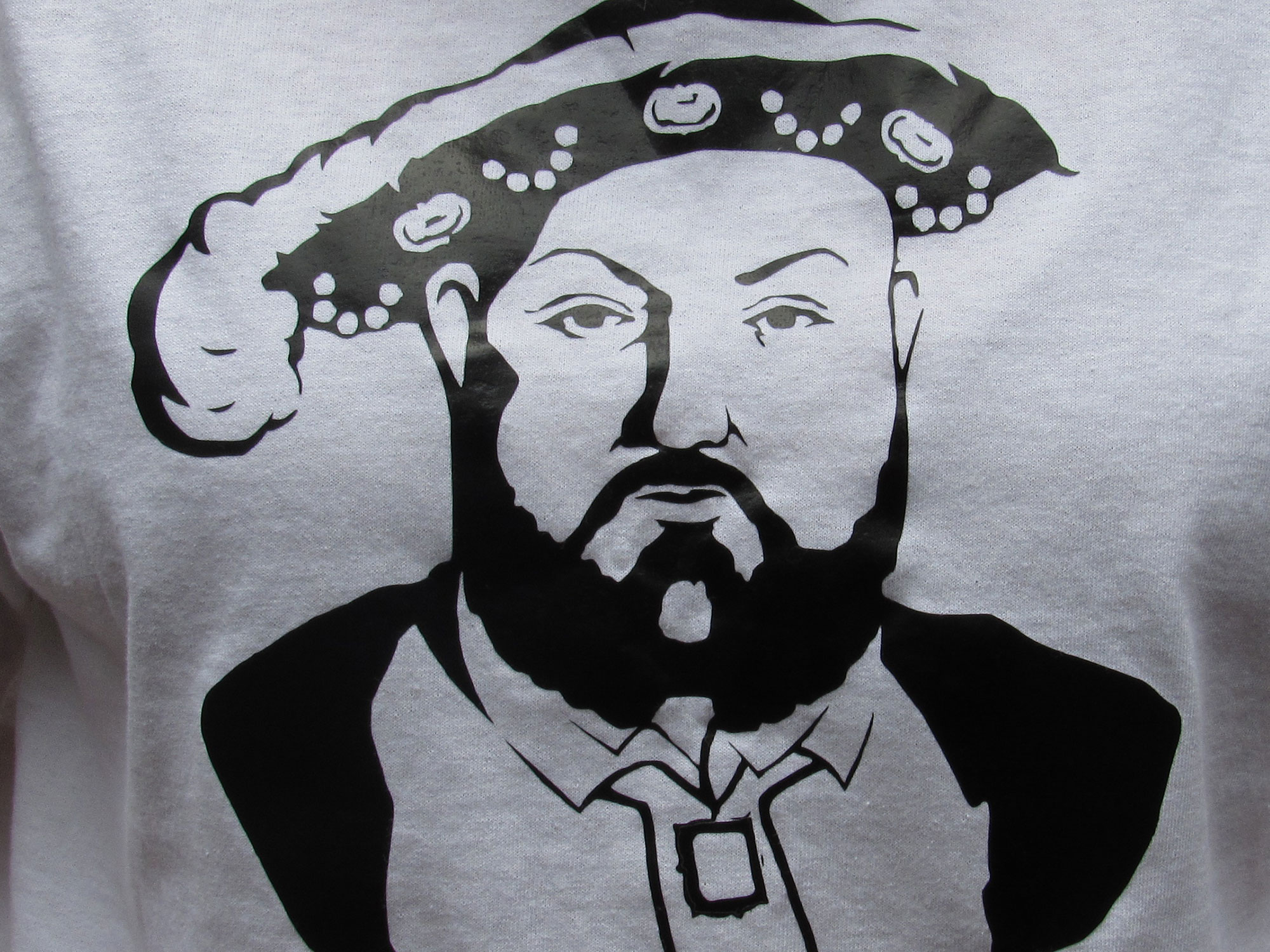 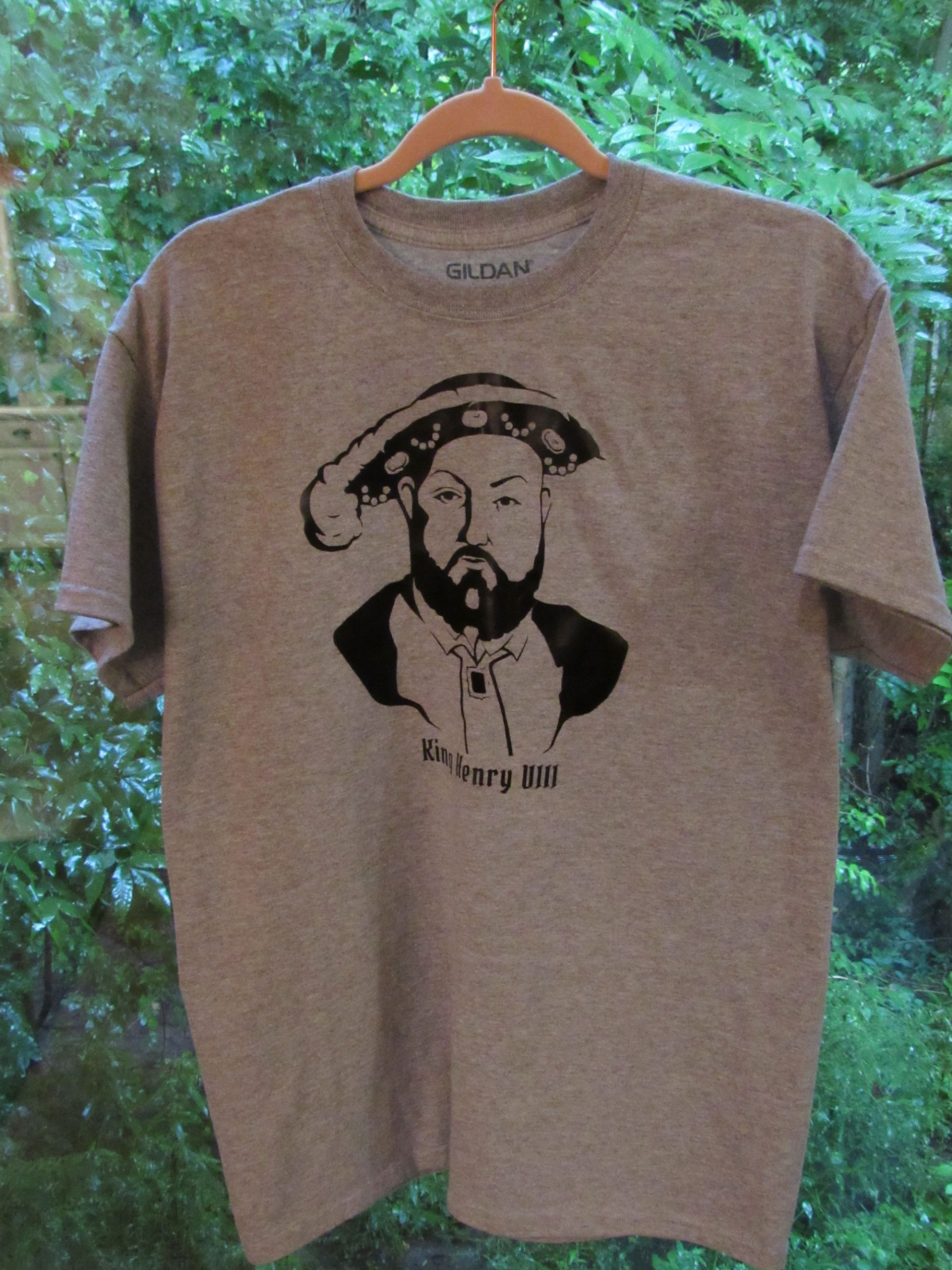 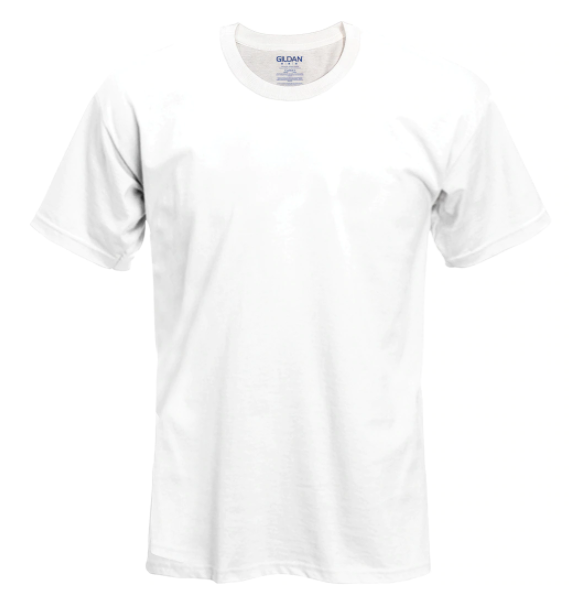 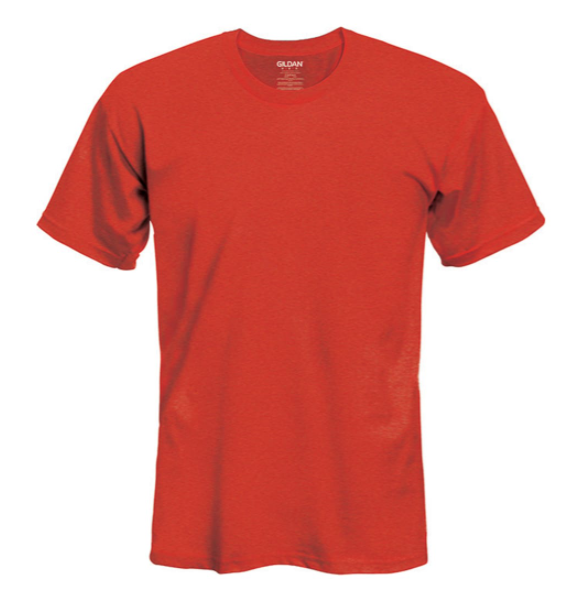 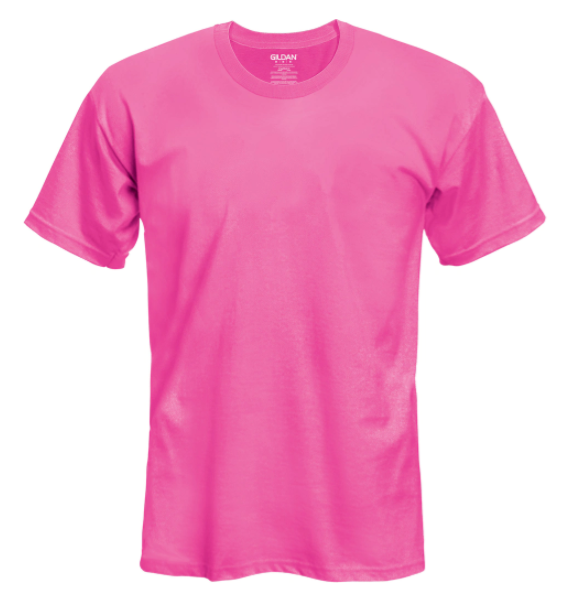 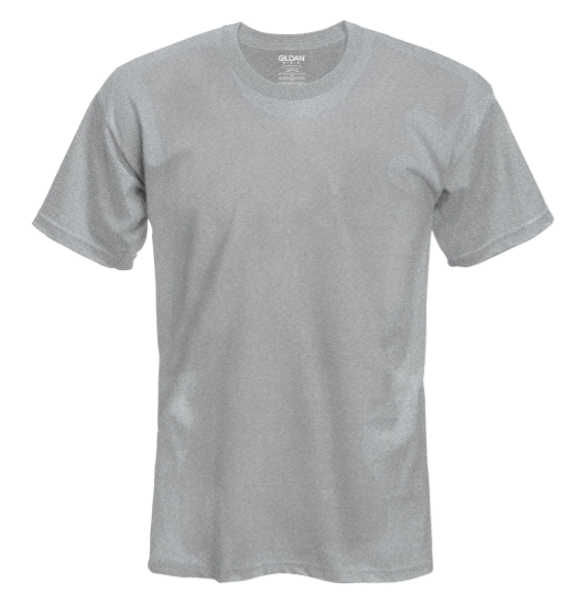 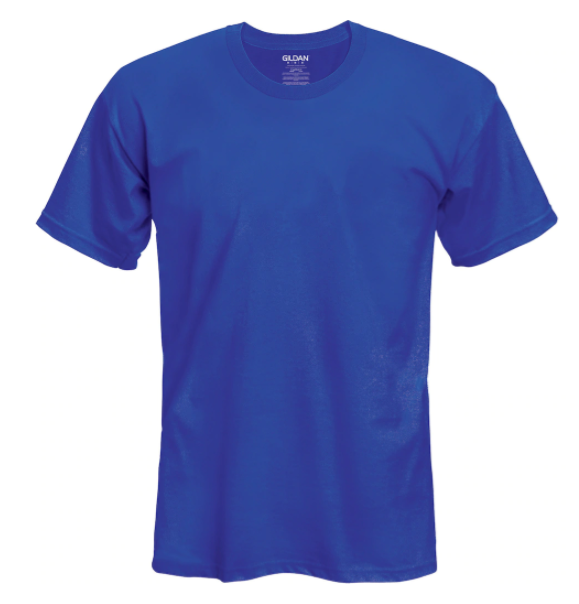 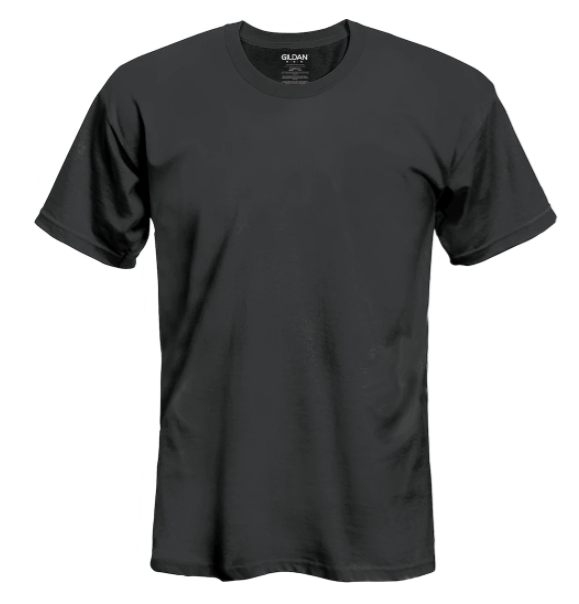 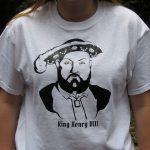 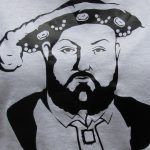 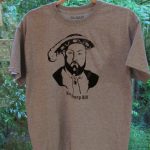 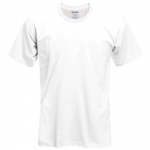 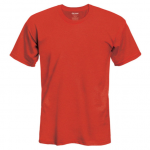 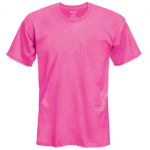 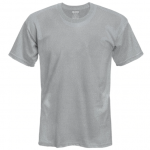 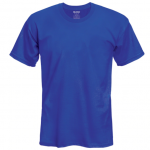 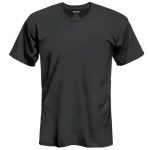 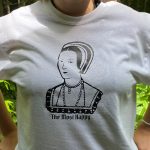 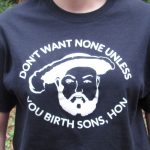 Henry VIII is undoubtedly the most notorious of all British kings, best known for marrying six times, and beheading two of his wives, Anne Boleyn and Catherine Howard. This Henry VIII Portrait t-shirt shows the serious and intimidating side of King Henry VIII.

This Henry VIII T-shirt artwork was hand-stenciled from his portrait and is 100% unique to TudorGifts.com.